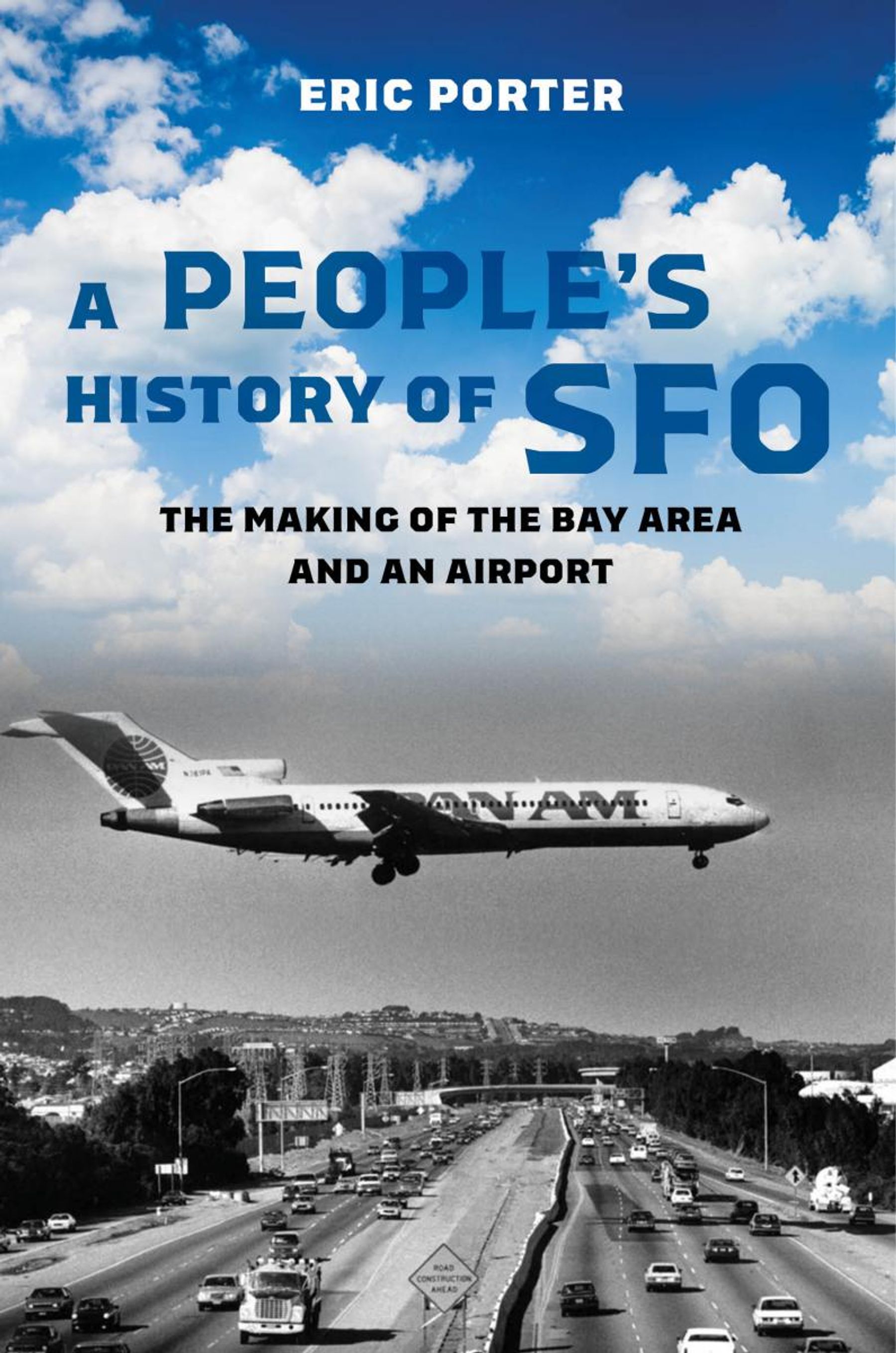 A People’s History of SFO: The Making of the Bay Area and an Airport

Starting with the very land SFO was built on, A People's History of SFO sees the airport as a microcosm of the forces at work in the Bay Area—from its colonial history and early role in trade, mining, and agriculture to the economic growth, social sanctuary, and environmental transformations of the twentieth century. In ways both material and symbolic, small human acts have overlapped with evolving systems of power to create this bustling metropolis. A People's History of SFO ends by addressing the climate crisis, as sea levels rise and threaten SFO itself on the edge of San Francisco Bay.

Eric Porter is Professor of History, History of Consciousness, and Critical Race and Ethnic Studies at UC Santa Cruz, where he is also affiliated with the Music and Latin American and Latina/o Studies departments. His research and teaching interests include Black cultural and intellectual history, US cultural history, jazz and improvisation studies, urban studies, and comparative ethnic studies. Among his previous books are two University of California Press publications: What Is This Thing Called Jazz? African American Musicians as Artists, Critics, and Activists (2002), winner of an American Book Award, and, with the photographer Lewis Watts, New Orleans Suite: Music and Culture in Transition (2013).