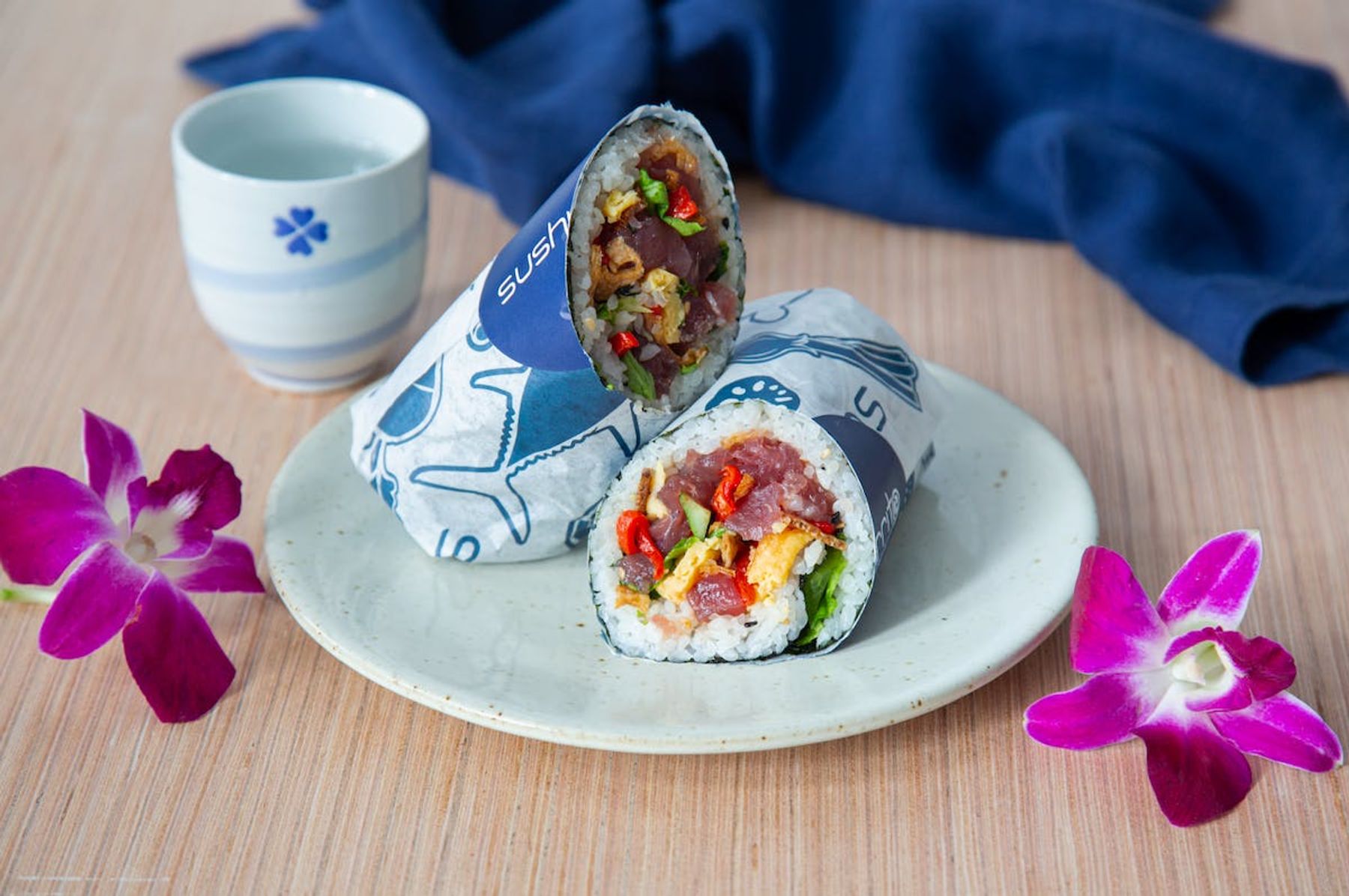 MODERN JAPANESE WITH A LATIN TWIST

We infuse multi-cultural flavors into every sushi burrito.  By blending the premium flavors and healthiness of sushi with the form factor and convenience of burritos, we bring to you fresh, convenient, large, hand-held sushi rolls.  From our unique flavors to a focus on efficiency with both time and space, Sushirrito® is truly changing the way we eat sushi.

Nearby Restaurants
Nearby Shopping
Nearby Bars
Nearby Parking