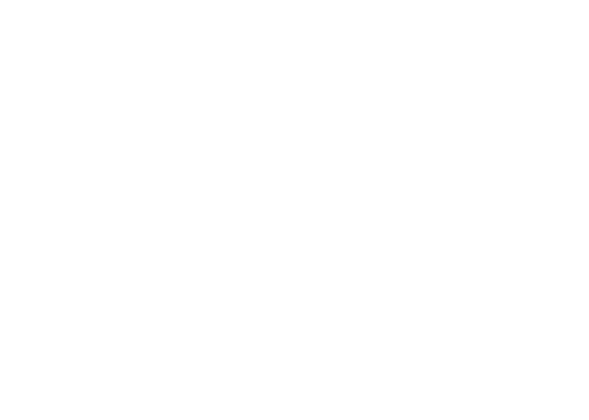 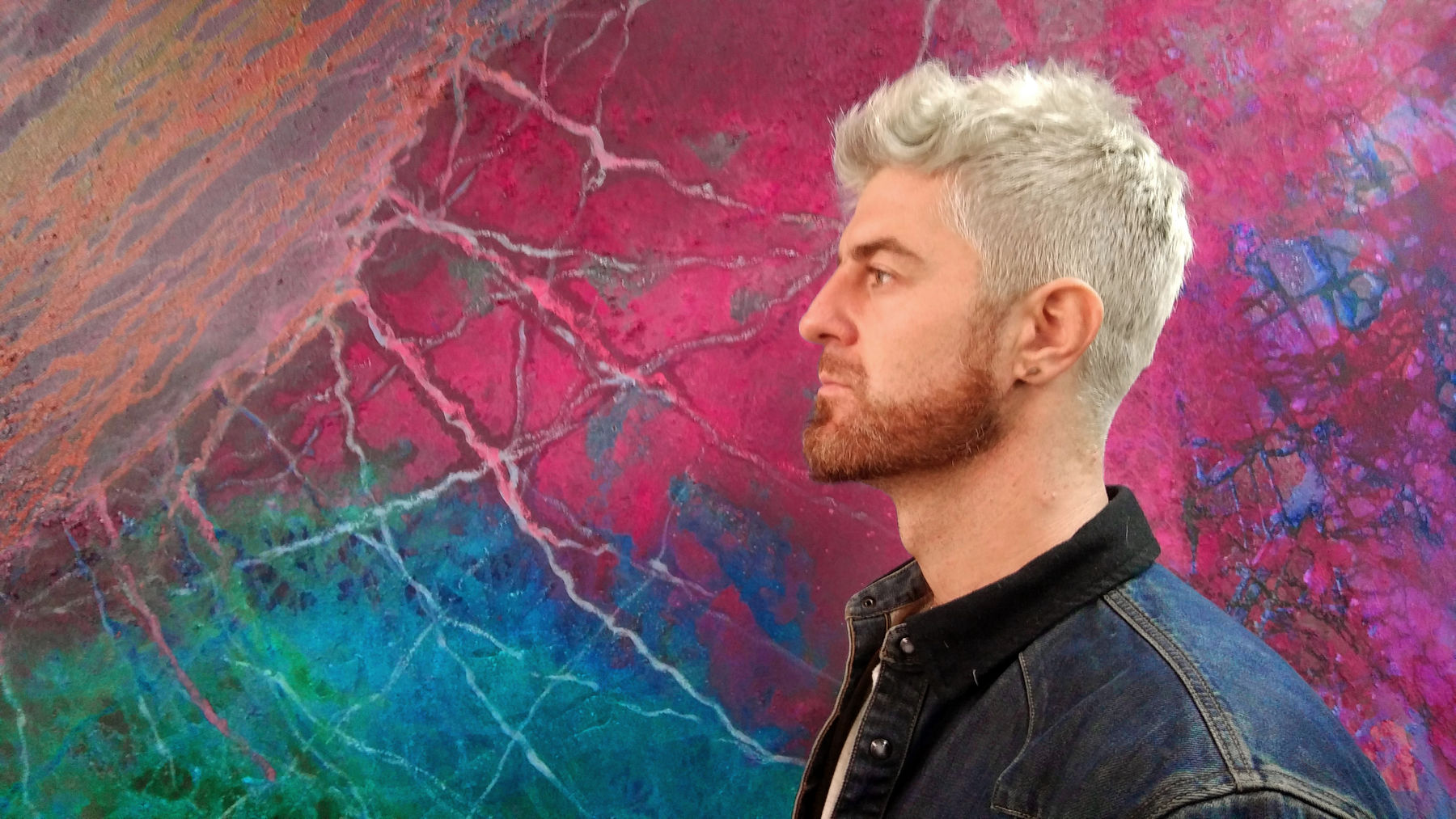 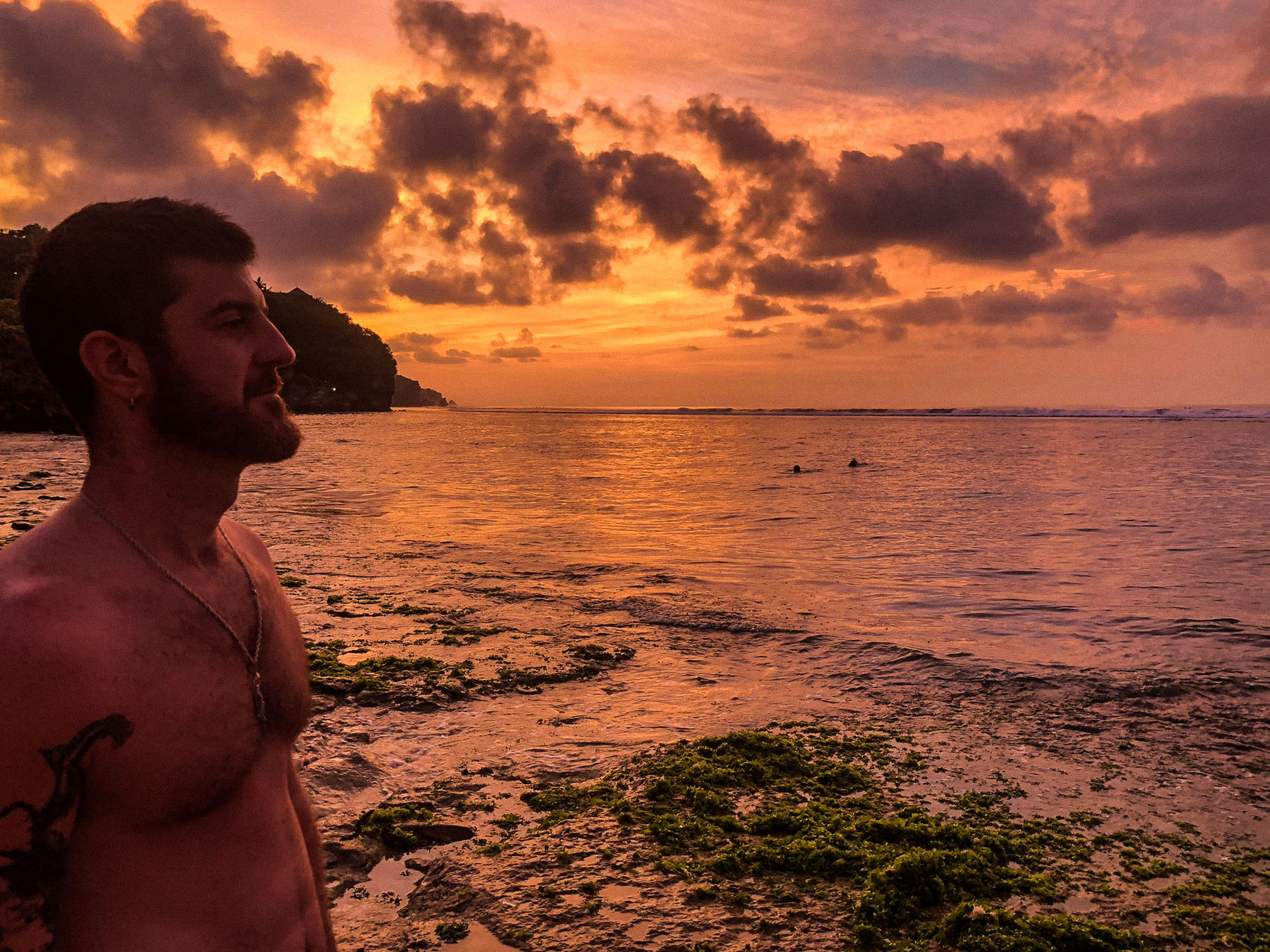 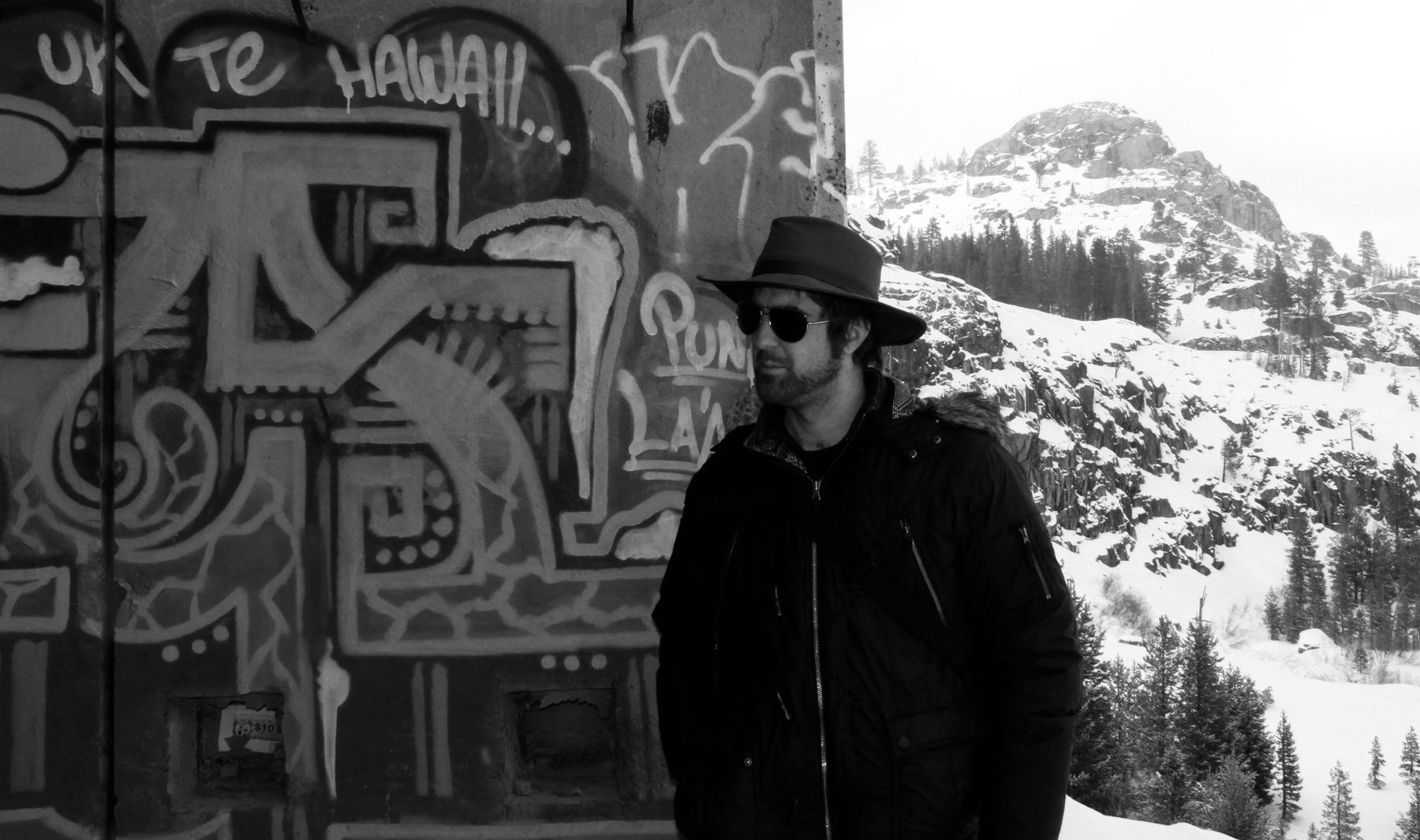 Ryan was born and raised in San Francisco in a family of musicians, artists, and nature enthusiasts centered around the live music and independent film scenes in the San Francisco Bay Area. As a young adult he studied sculpture and filmmaking at San Francisco State University before deciding to relocate and start his career in New York as an independent film director. In NYC he helped produce commercial events for several large agencies and clients, becoming an innovator in the use of large scale AV technology and live visual effects; setting a path to fuse filmmaking with immersive live experiences.

Currently, he is now a guest lecturer and research collaborator at NYU Tisch School of the Arts as well as UCLA's Design Media Arts. He is an exhibition and film festival curator, a designer, a builder, and the founder/creative director of world renowned multi-media collective Light Harvest Studio.

Particularly, his current work studies the hybrid relationship between architecture and the human body. A focus on the dynamic manipulation of perceived space. He seeks inspiration from the unseen movements that are suggested within architectural form., and the geometry of human emotion.

He has innovated in the space of large scale public media art by introducing motion capture technology in collaboration with dancers from the Metropolitan Opera, as well as leveraging the real time rendering capabilities of Unreal Engine from Epic Games.

“Immortal Lands” is a poetic audio visual journey celebrating the rugged and ancient beauty of the California Coast. We want to tell a story about the human relationship to the turbulent tides that shape this local wonder.

The piece will feature underwater cinematography of submerged dancers interwoven with stunning visuals captured from the California Coast and its majestic flora and fauna existing in the liminal spaces where land and water collide.